Driving is a complex perceptual-motor skill, usually taking place in a complex environment. The first years of licensing also usually take place in the teenage years which bring with them a number of factors which impact on the safety of driving, young people therefore are most at risk of injuries because of their inquisitive and unpredictable behaviour (NSW Transport, 2012). 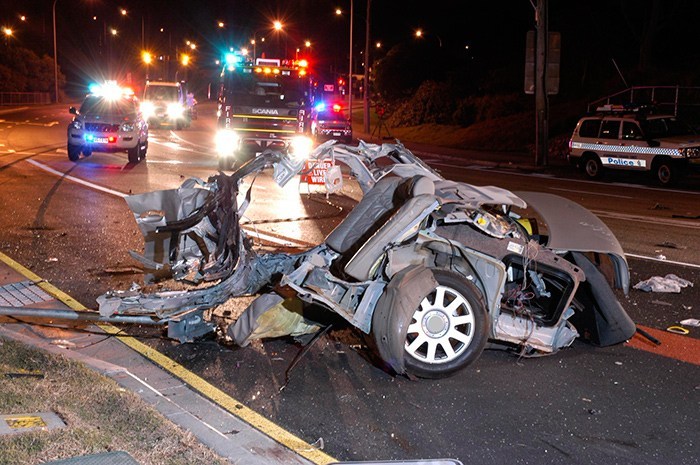 Motor vehicle crashes are the single leading cause of death of youth both in Australia and throughout the developed world, with young people significantly overrepresented in crash statistics compared with adults (ATSB, 2008). According to the RTA (2003) more than half of all road related casualties were vehicle drivers being 56%. The main contributory crash factors amongst young drivers between 15-19 year olds are speed, fatigue, drink driving and non-usage of seat belts. The costs of treating and managing injury amongst drivers in this age group represent the highest overall cost for traffic crashes in NSW. For the age group of 20-24 year olds, statistics show casualties are higher with a total of 2333 in comparison to 1696 because there are more drivers in the older age group.
In another research, Victorian data suggests that drivers in the first twelve months of learner licence are involved on average in an accident approximately every 17,000 kilometres, while novice driver accident involvement rates are substantially worse than those of more experienced drivers (Drummond, 1989, p. 1).

The role of the local government provides local advocacy for road safety and facilitate community involvement and participation in local road safety projects. By delivering effective campaigns along with better education and practices, this will enable young drivers to be equipped with better attitudes and knowledge.
There are a number of agencies responsible and accountable for the road safety delivery across NSW. One of the key stakeholders is the NSW Police Force who deliver road safety outcomes to the NSW community. The NSW Police play a vital role in enforcing road rules across the state to ensure road users are compliant. The NSW Police Force, Traffic and Highway Patrol Command is responsible for the development and dissemination of advice on all matters relating to traffic policy, and all aspects of the 5 E’s of road safety: engineering, education, encouragement, enforcement and evaluation (NSW Police Force, 2014).

To reduce road trauma, education and training play a vital role in preparing young road users through developing skills, knowledge and real world experiences which over time, will enable them to make safe and responsible choices as road users (Di Pietro & Ivett, 2003, p. 64). This process involves encouragement and engagement from parents, educational providers i.e. schools and driving instructors. Through increasing supervised driving practices and ongoing assessment will enhance their ability to perceive hazards, increase awareness on road rules, compliance, and undertake safer practices. An early and effective intervention strategy to implement in order to eliminate or minimise the consequences of road trauma is through delivering driver education programs to youths and learner licence holders. The use of a in car camera, dashcam (or dashcams) will further supplement and support the mission of educating and reviewing on road driving performance.

What are you looking for?